This shoot was also featured on Beyond the Wanderlust! This session is pretty darn special to me. I live in HOT Louisiana, and winter weather for us is sort of like cool summer weather for most people. It’s been a little cooler this year, so I knew that if snow was in our future, it would happen this year. I’m like an almanac, or something, because by-golly it snowed! (Granted, it was barely an inch, and stuck for less than 24 hours, but it snowed nonetheless!) My cousin texted me at about 9:30 that evening asking if I was up for shooting her boys in it the next morning. In a nutshell, she found me the most beautiful model, lent me her white horse, and we had a shoot planned for 7 o’clock the next morning. I knew that the snow was going to melt fast, so waiting was not an option. I racked my brain trying to figure out what Kaylie would wear, and as I was dozing off to go to sleep I remembered that my high school English teacher let me borrow her daughter’s dress over a year ago, and I still hadn’t returned it to her. (oops!) I posted on Facebook to see if anyone had a fur shawl I could use, but everyone was in bed by then so I had no luck. I improvised and used a piece of newborn posing fabric that looked pretty darn close to a shawl if you ask me! I probably woke up in the middle of the night 5 times because I kept dreaming that the snow melted, and every time had to look out the window to make sure it was still there. I posted a preview on Facebook after we shot, and received 886 likes, 110 comments, and 86 new fans from it. That is a BIG deal for me. So here it is in all of its splotchy, Louisiana-snow glory! I hope you love it as much as I do. 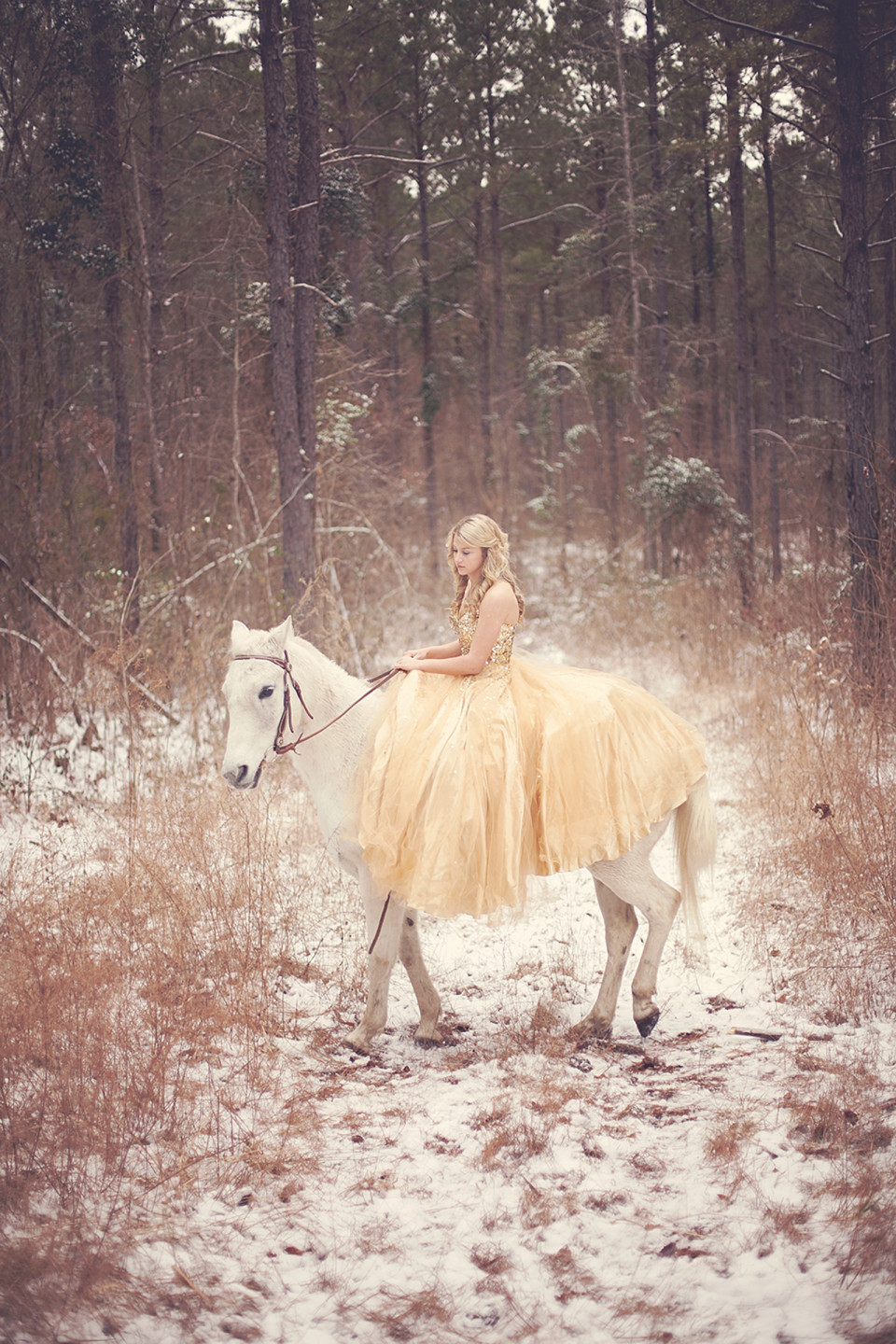 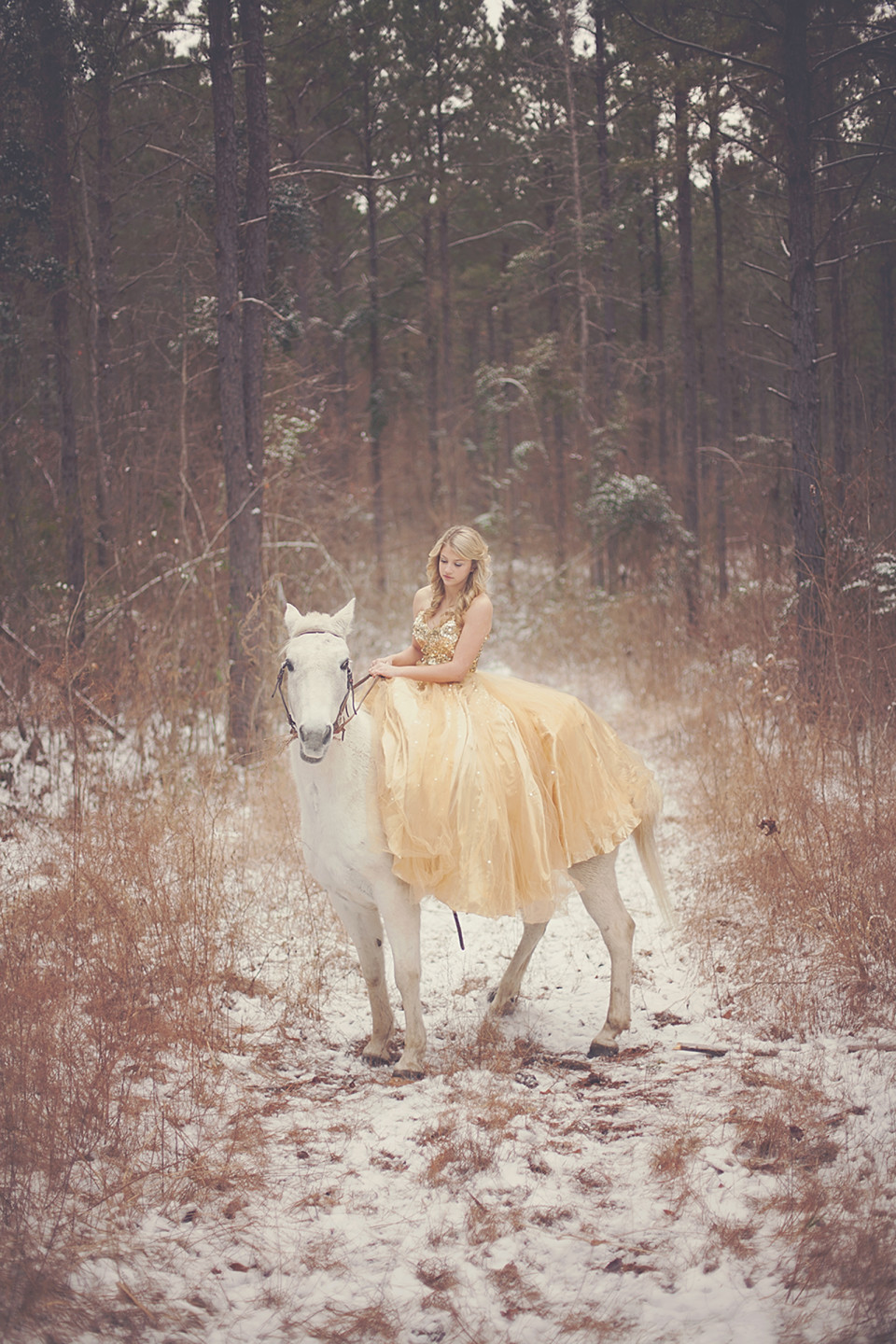 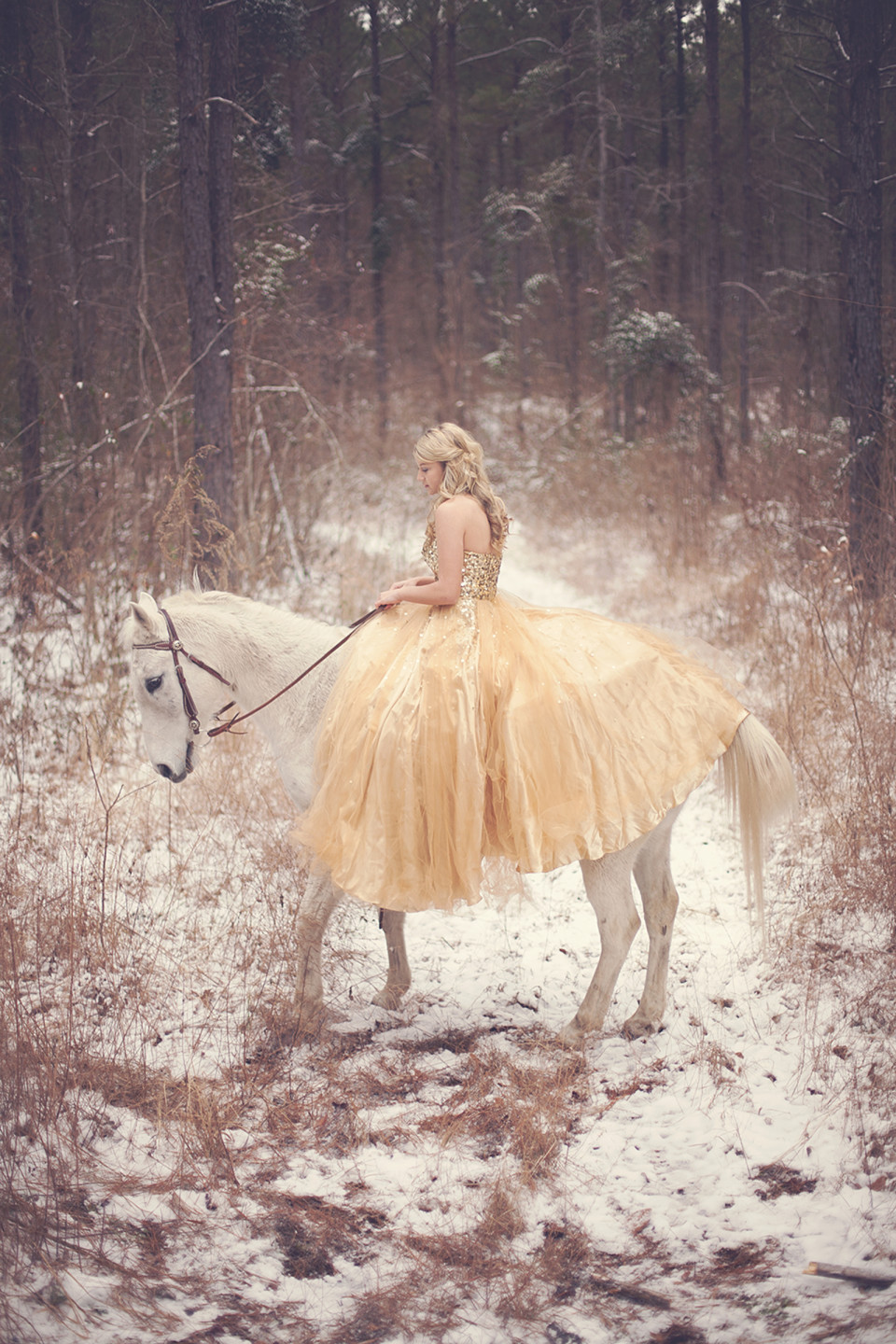 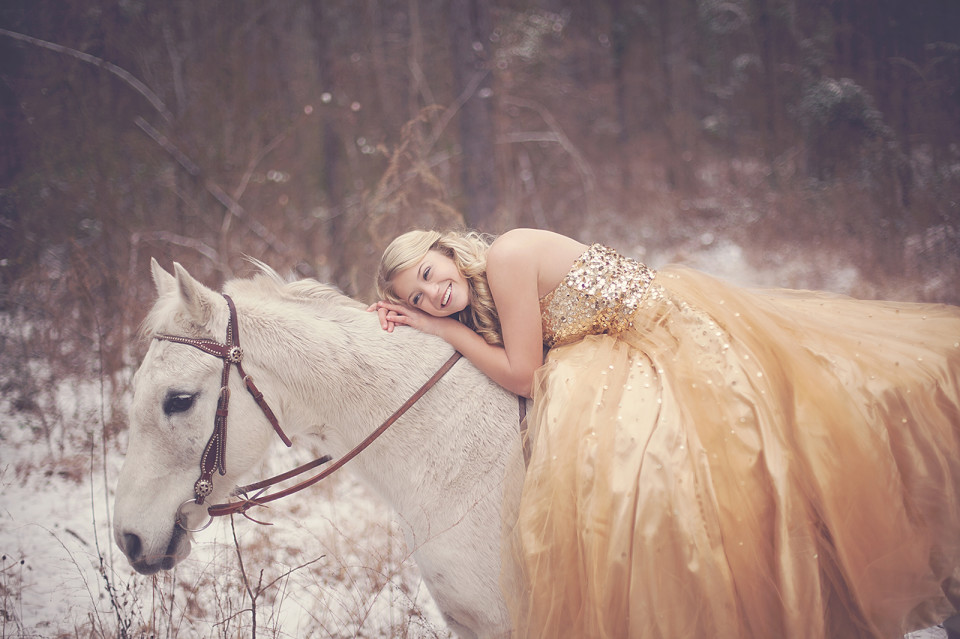 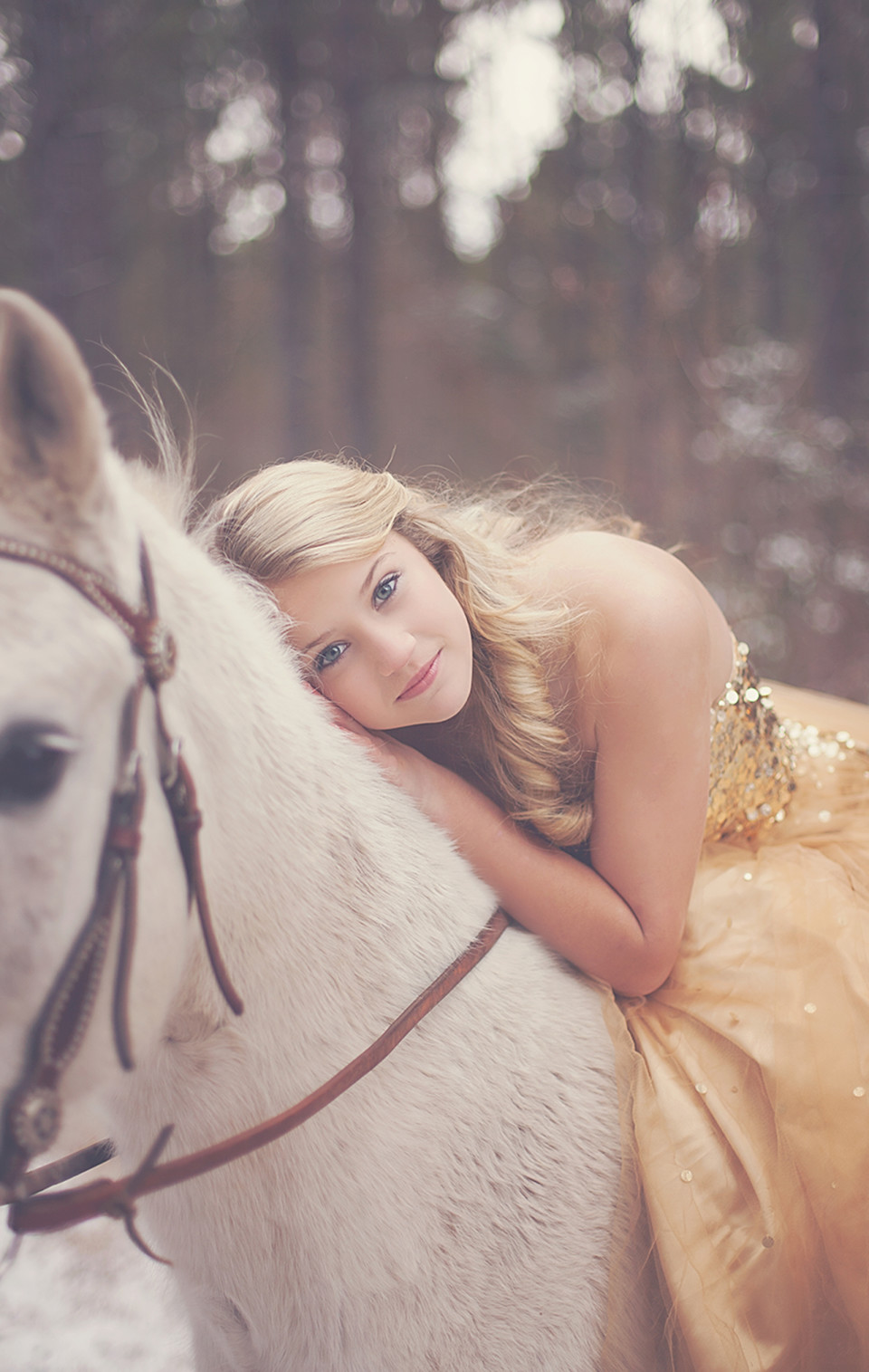 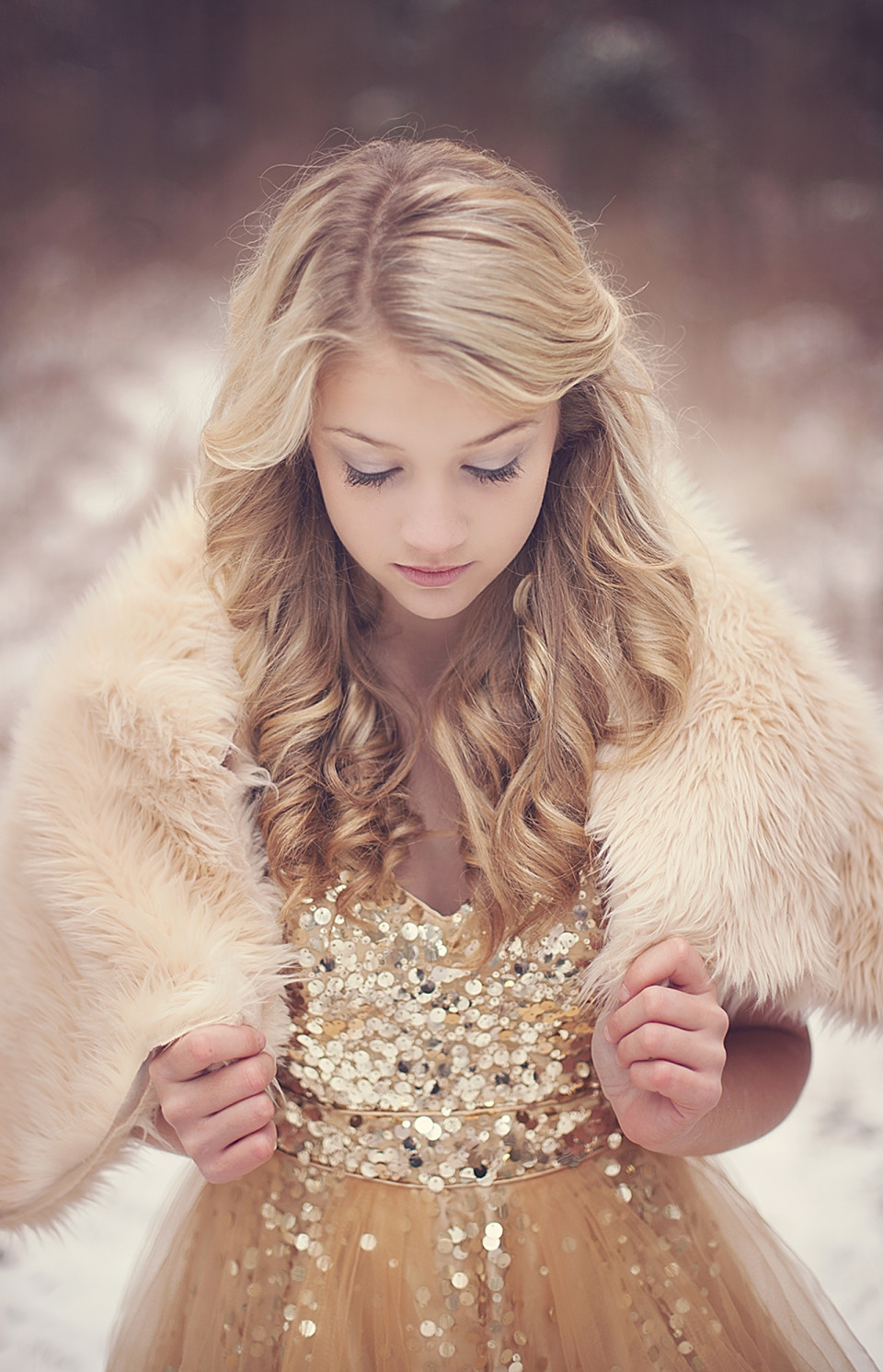 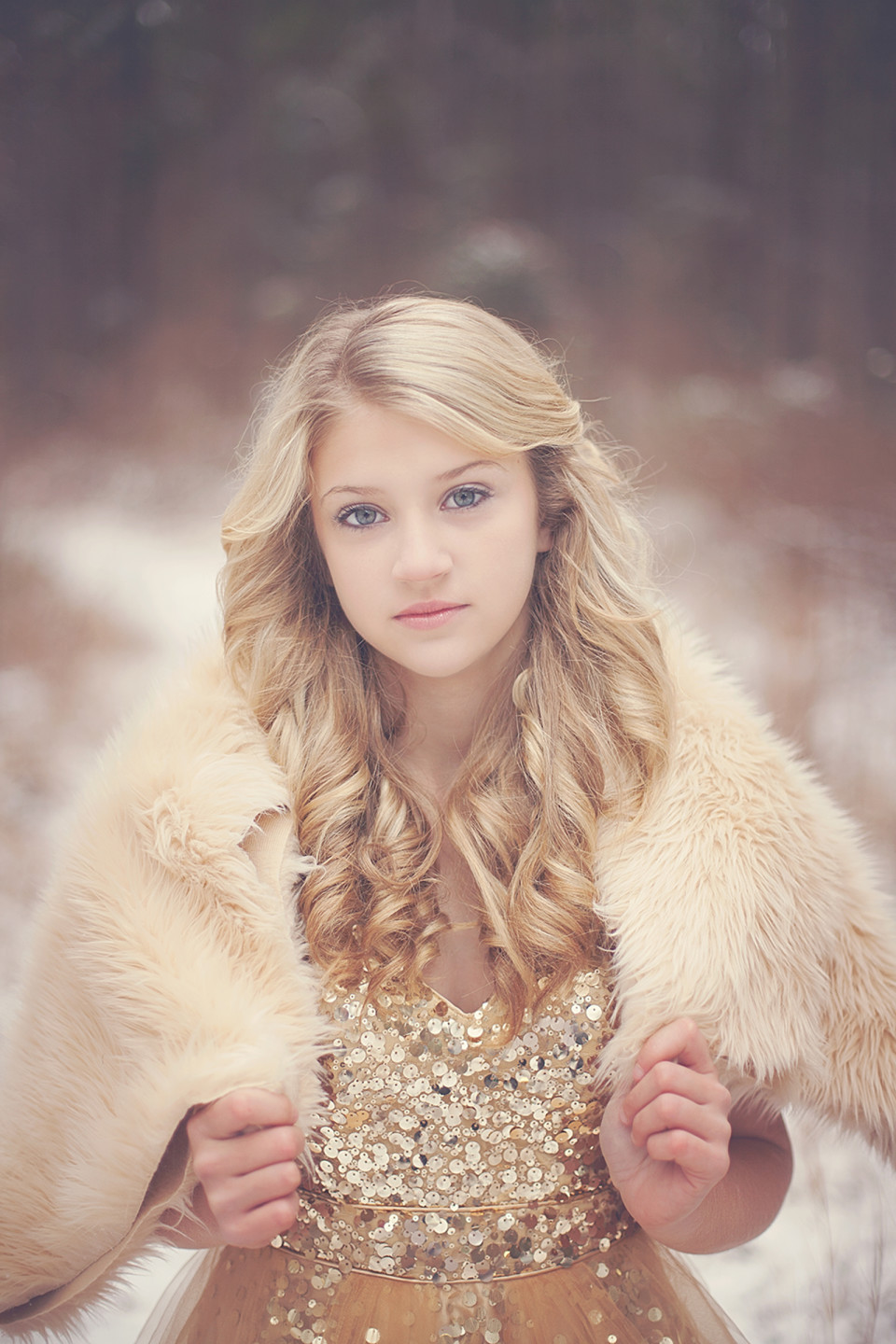 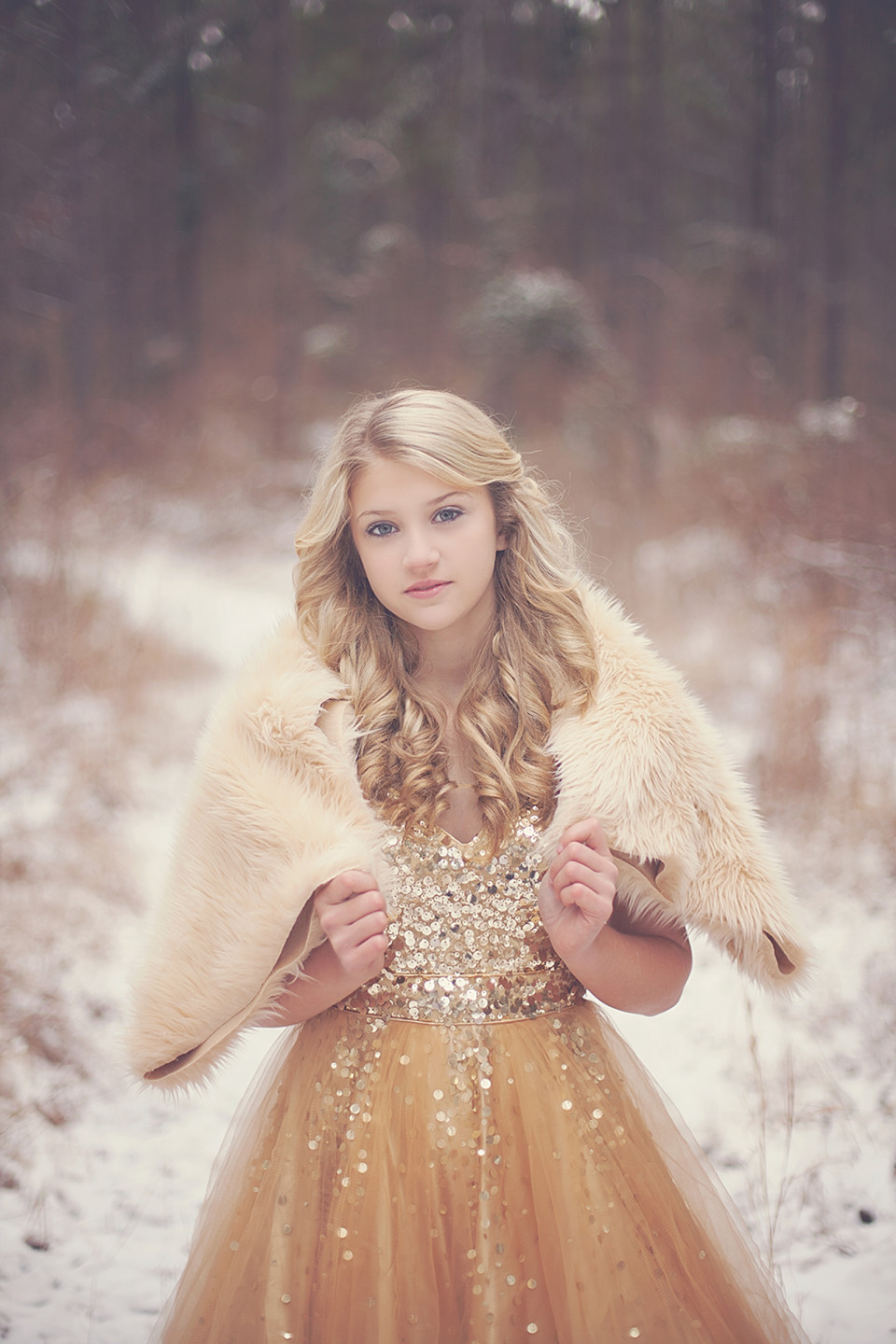 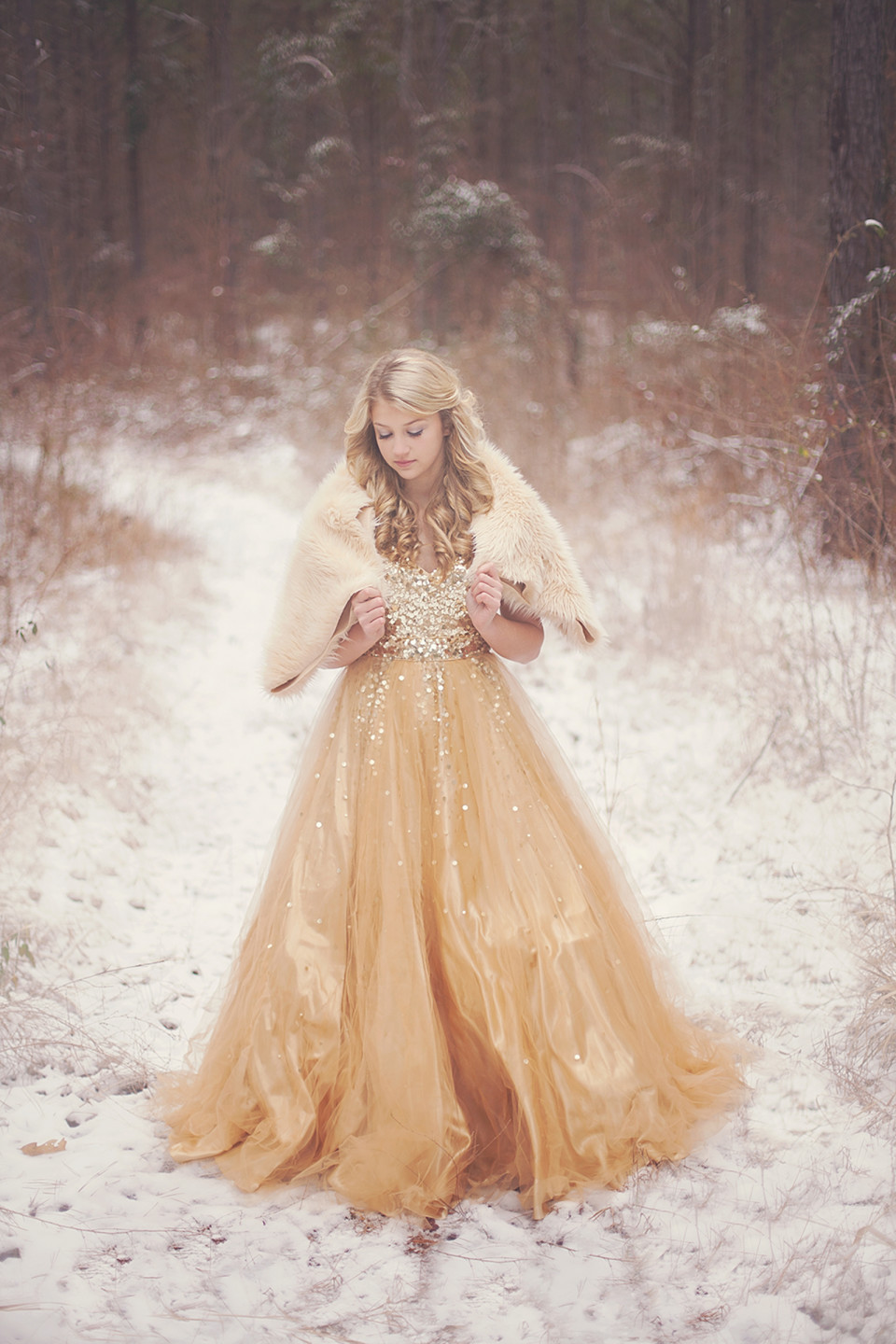 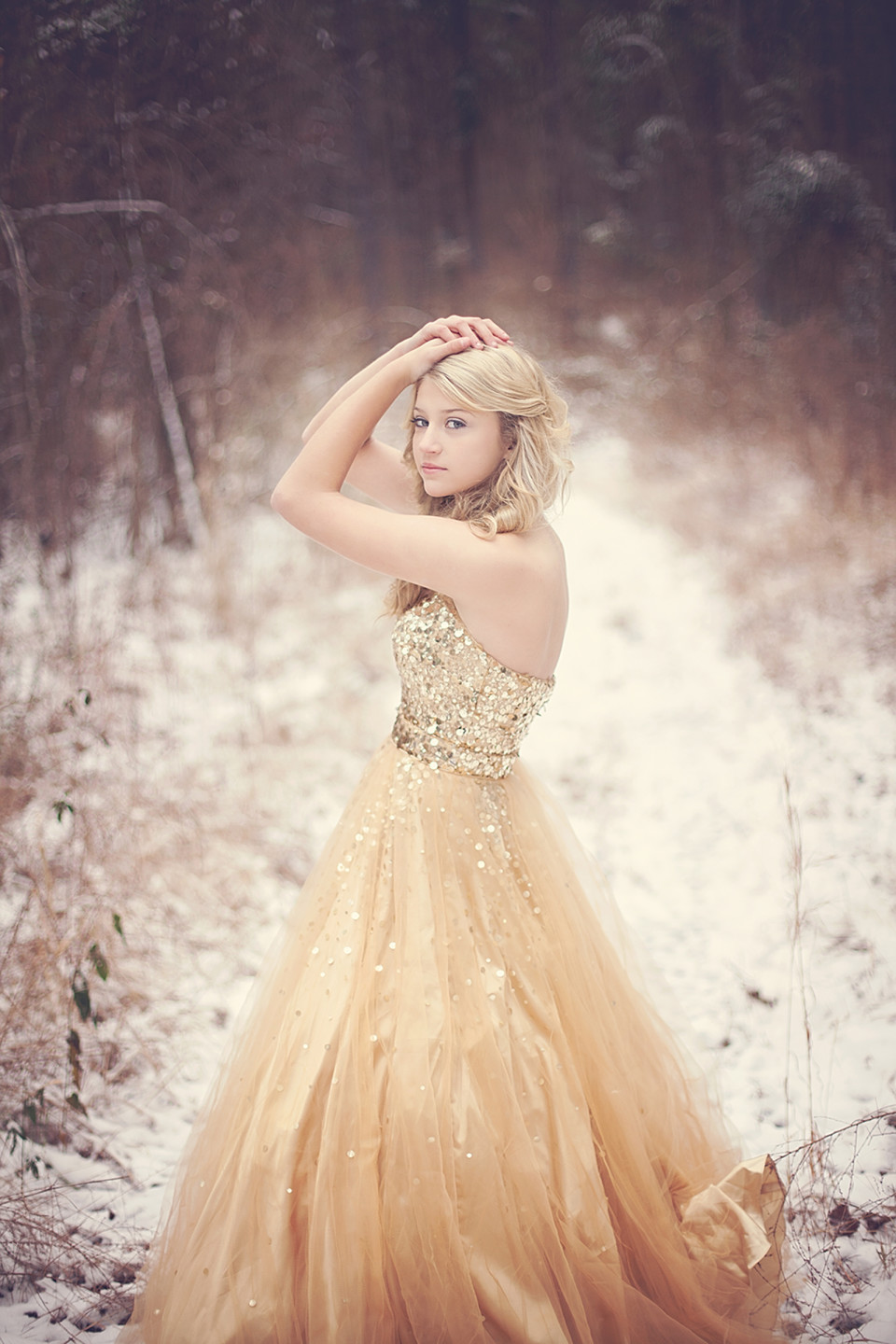 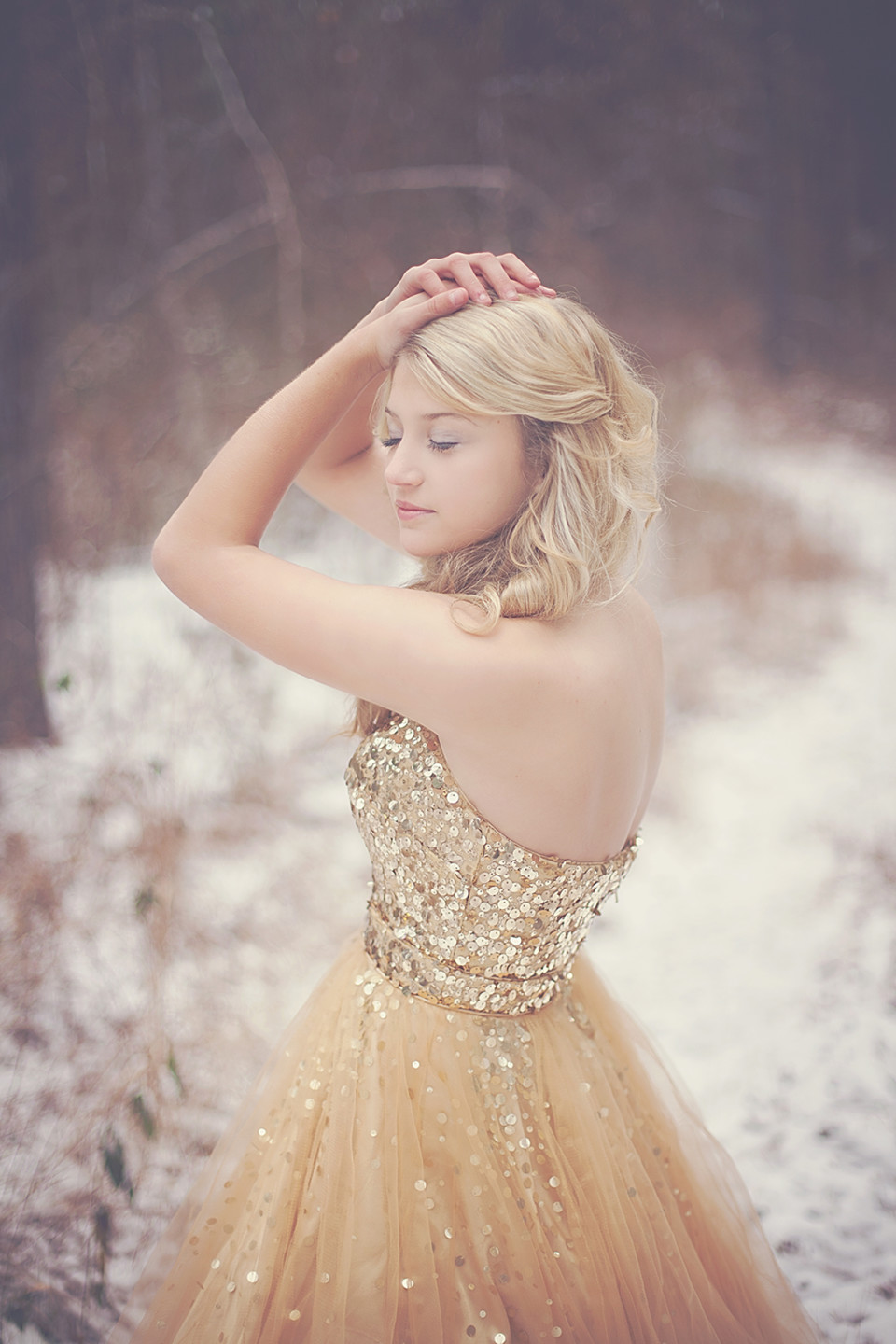 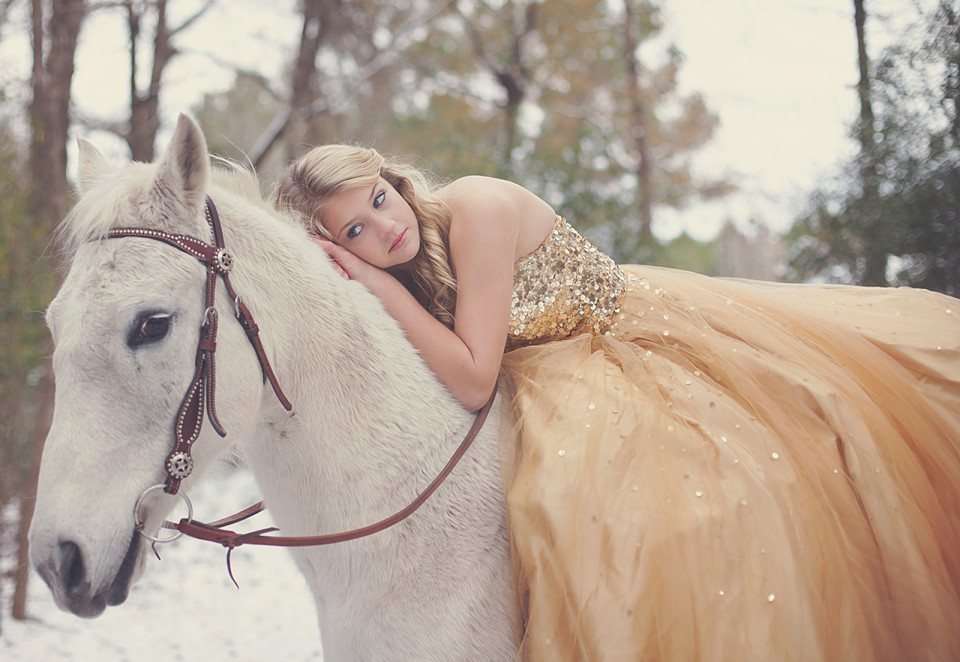 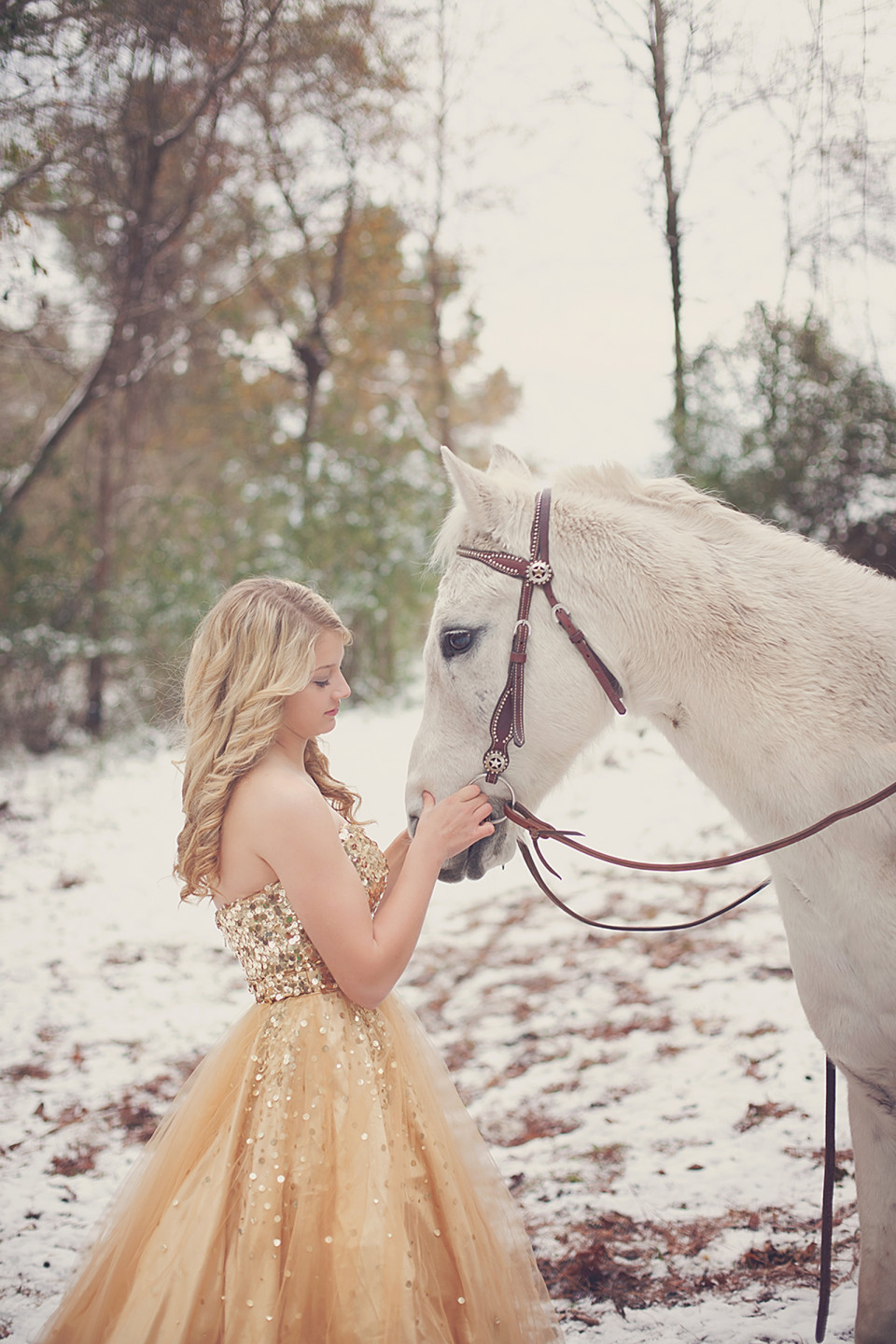 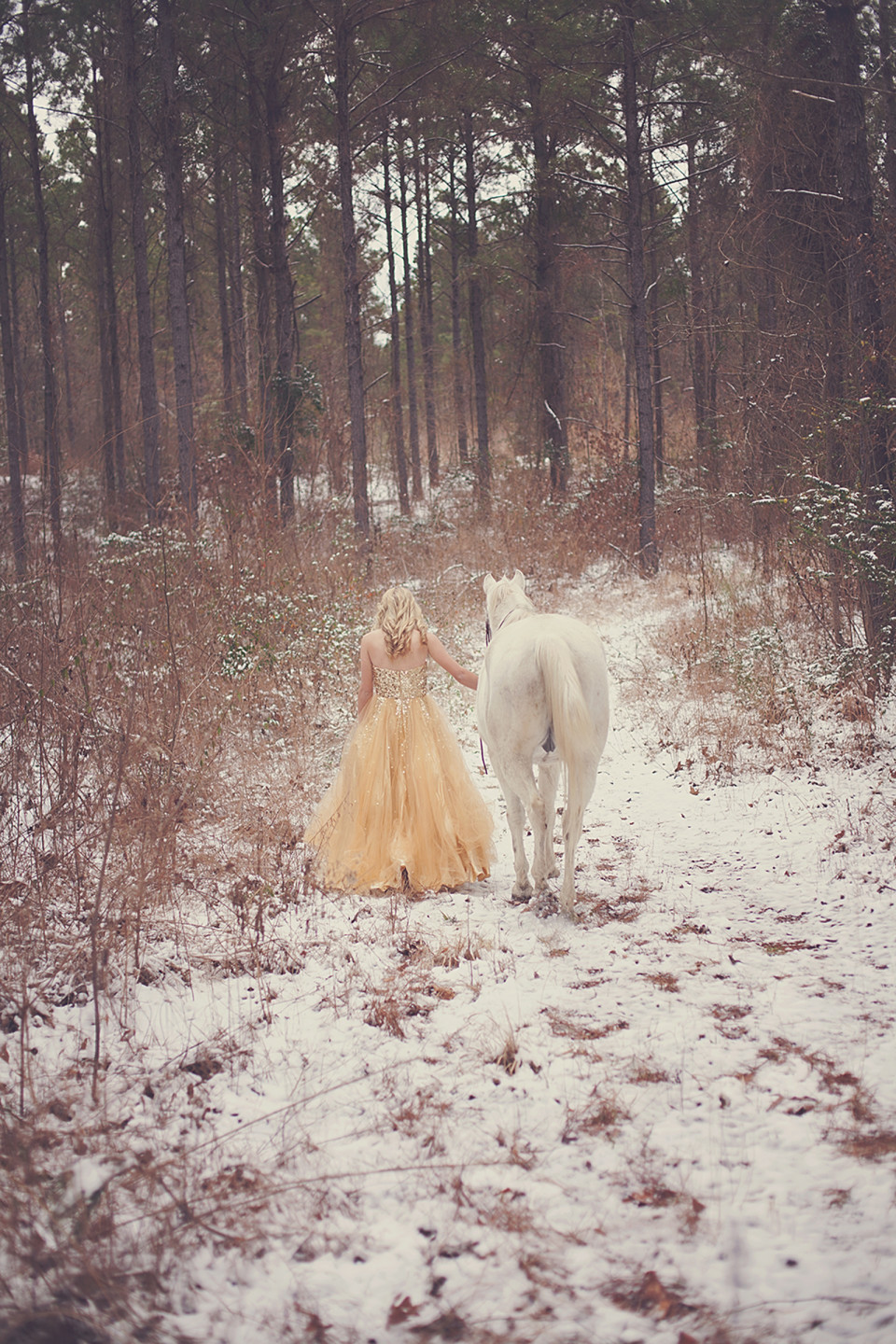 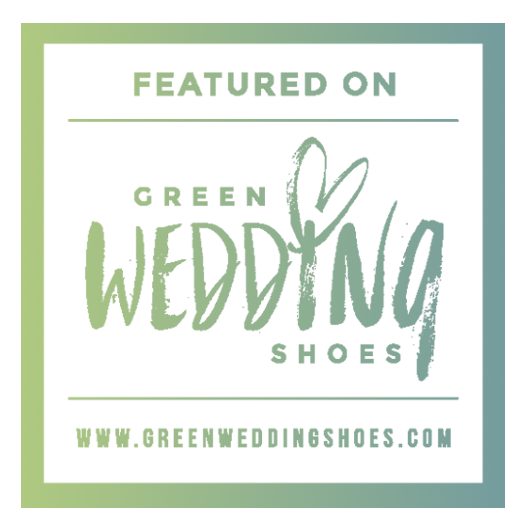 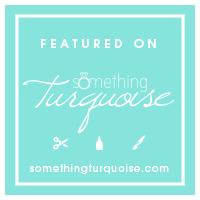 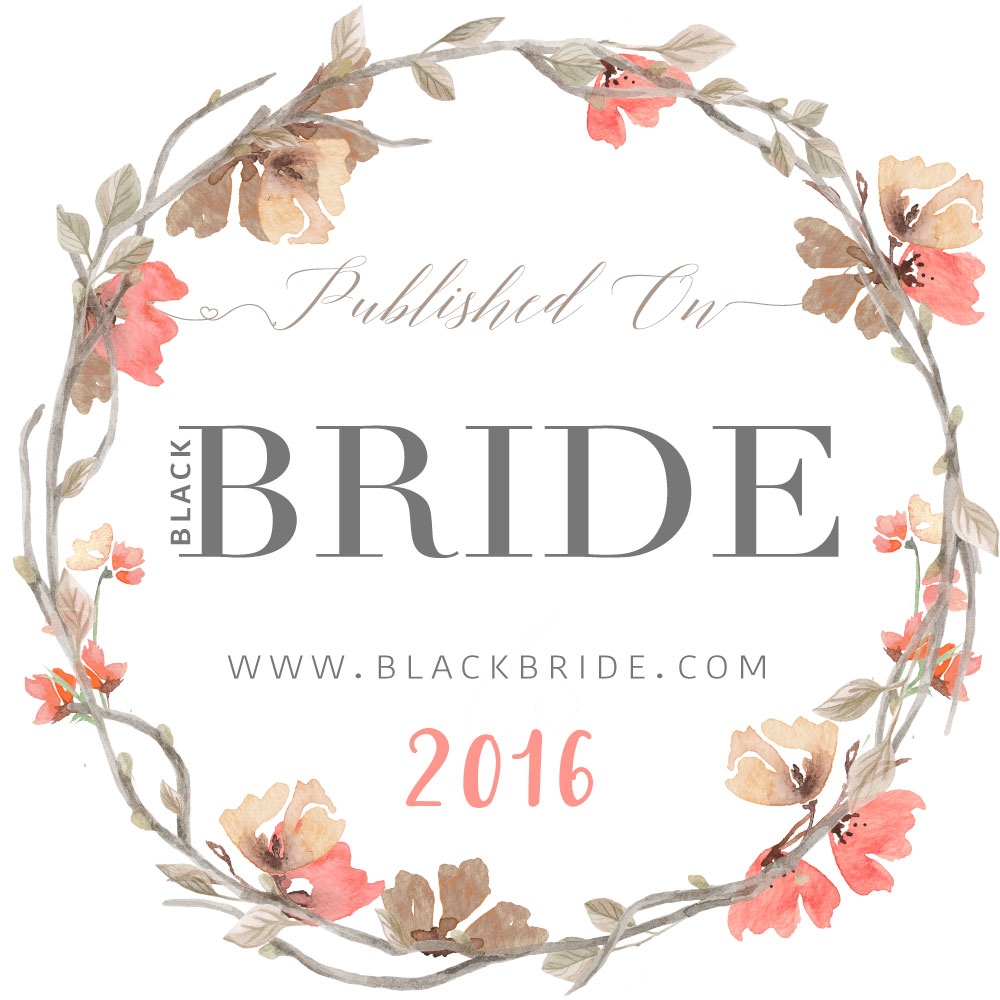 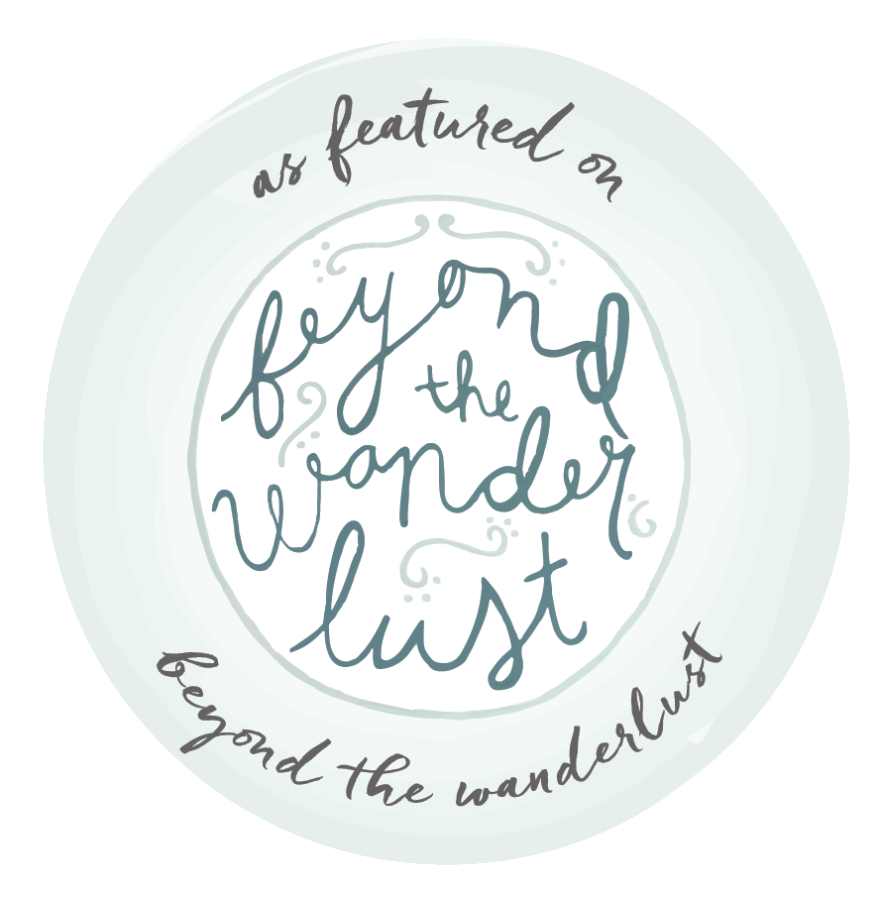 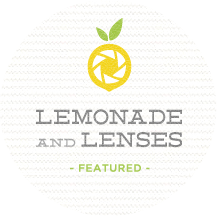 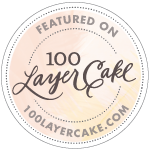 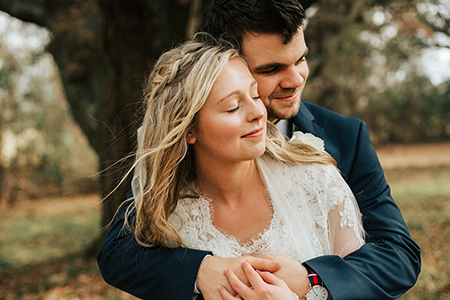 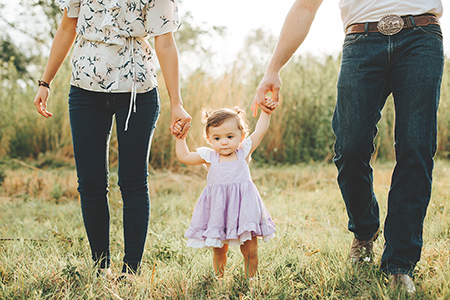 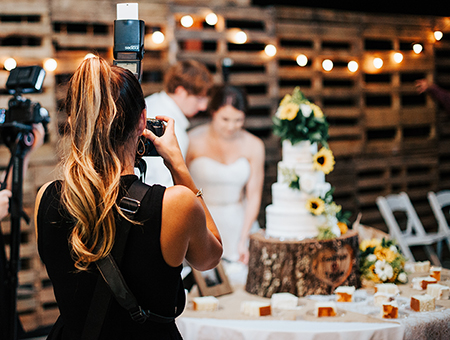 Rachel you are so talented. The wedding photos are wonderful and captured every detail of Heather and Justin's special day. It is impossible to pick just one as my favorite. You are truly an amazing photographer!!! -Debbie C.

Amazing!!! She is considered a member of our family because she has been in Charlotte Ann's life since the beginning!! We don't know what we would do without this sweet, generous, kind, caring, and TALENTED angel we call our friend! Thanks for capturing our favorite moments in time! -Amber F.

Rachel is absolutely amazing at what she does! Very easy to work with & open to any suggestions! Beautiful soul & is great with children! She's so much fun to work with. I'll use her till the day she stops doing photography, which I hope is never because she's too good! -Brittany A.

I've worked with Rachel a few times now and she is great! She always makes sure to get what you want out of the shoot and of course has her own wonderful take and ideas for everything too. On top of the great talent she has, she's so sweet and makes you feel so comfortable. I'm going to continue to book my photo shoots with her and would recommend her to anyone! -Rachel L.